Sisters of St. JosephUniting All in God's Love
News by Tara Rogers September 11, 2020

Democracy and the United Nations

When the United Nations conveneson September 15, 2020, it celebrates its 75th anniversary. It is also the beginning of the Decade of Action to fulfill the Sustainable Development Goals adopted in 2015. (https://unsdg.un.org/2030-agenda/decade-action)

The UN General Assembly passed a resolution proclaiming September 15, 2020 the International Day of Democracy. Democracy is discussed in SDG #16 ”Promote peaceful and inclusive societies for sustainable development, provide access to justice for all and build effective, accountable and inclusive institutions at all levels.”  Two of the targets of SDG #16 are:

#10.3 “Promote the rule of law at the national and international levels…”

#10.6 “Develop effective, accountable and transparent institutions at all levels.”

The same week, September 17, is annually celebrated as US Constitution Day the last time the writers of the U.S Constitution convened and signed the document in 1787.

From its inception, democracy has been an underlying fundamental principle of the United Nations. The Preamble of the UN Charter begins “We the people…” the basic foundation of the meaning of democracy.

Throughout the UN’s history it has progressively developed a framework for democratic principles. They are based on fundamental human rights. (https://www.un.org/en/sections/issues-depths/democracy

The universal values of democracy are embodied in the Universal Declaration of Human Rights signed by UN member nations of the General Assembly in 1948. Eleanor Roosevelt was the driving force behind the adoption of the Declaration. It states that the authority of the government is based on the will of the people. Its list of rights are the foundation upon which democracy can grow and flourish.

The fundamental treaty incorporating the human rights of democracy in international law is the International Covenant on Civil and Political Rights. It includes freedom of expression, right of peaceful assembly and the right of association with others.

The International Convention on Economic, Social and Cultural Rights provides for: the right to work in just and favorable conditions; the right to social protection, to an adequate standard of living and to the highest standards of physical and mental well-being; the right to education and the enjoyments and benefits of cultural freedom and scientific progress.

The UN Commission on Human Rights in 2002 now succeeded by the UN Human Rights Council explained that the human rights treaties provide the basic understanding of values and principles of democracy. The ten basic principles are:

In 2012 the UN High Commissioner for Human Rights and the Secretary General listed the threats to democracy. Some of these are listed below:

These include violence, sectarianism, extremism and intolerance.Other challenges are poverty, abuse of power, endemic economic and political corruption, impunity and the curtailment of fundamental freedoms.

A healthy democracy must have the characteristics for the suppression of impediments to participation in public life and decision-making such as reduction in income disparities, improved access to economic opportunities and social safety nets.

Incitement to hatred, discrimination or intolerance on any ground is a threat to democracy and should be appropriately countered.(https://www.ohchr.org/Documents/HRBodies/A.HRC/22/29-English2012

References on challenges to democracy

“Study on Common Challenges facing States in their efforts to secure democracy and the rule of law from a human rights perspective. UN A/HRC/22/29. Annual Report of the United Nations High Commissioner for Human Rights and Reports of the Office of the High Commissioner and the Secretary General 17 December 2012 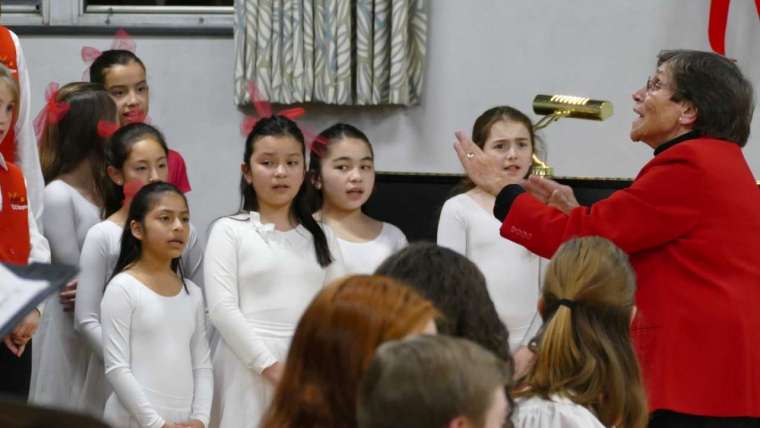