Sisters of St. JosephUniting All in God's Love
News by Clara Santoro April 11, 2016

On April 10,2014 the congregation elected the Sisters who would form its Leadership Team for the next five years. The Sisters elected are the following:

Sister Helen has been President for the past five years and has been elected to a second term.

women offenders and their children.

Sister Kathleen is the principal of The Mary Louis Academy in Queens,NY

Sister Elizabeth is the former president of St. Joseph College in Brooklyn, NY.

Sister Joan is the principal of St. Joseph High School in Brooklyn, NY.

The new team will take office in August and will serve the congregation for the next five years.  We congratulate and wish them well as they assume their new responsibilities. 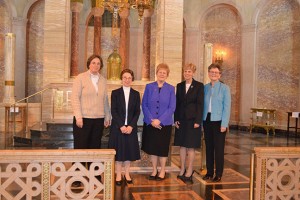 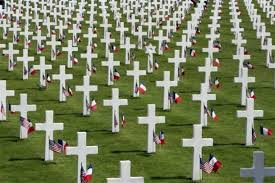