Sisters of St. JosephUniting All in God's Love
News by Administrator January 31, 2020

In January, our St. Joseph Worker New York volunteers gathered with those from Minnesota and California to provide service at the Humanitarian Respite Center in McAllen, TX,  with daily trips with much needed supplies made by some to the tent camps in Matamoros, Mexico.

Sister Susan Wilcox, CSJ and  Sister Janet Kinney, CSJ travelled to Brownville, TX (directly across from the border bridge next to the Rio Grande that crosses into Matamoros) on Thursday, January 23rd, returning to New York on January 29th.  They were later joined by two of the St. Joseph Worker’s – Bryanne Devlin & Nicole Skaluba, – who added four days to their volunteer experience.  Their principal goal was to participate in the Witness Project – a very different role from the humanitarian aid that the St. Joseph Workers provided during their service week.

This witness group, which has its own Facebook page (Witness: Tornillo. Target:MPP) and new website (https://witnessattheborder.org) was started in October 2018 in Brooklyn (Sister Susan is a founding member) to shed light on the Tornillo detention camp in the desert at the outskirts of El Paso (the prison closed in January, 2019); the group next turned their attention to one of the largest federal prisons for migrant teens in Homestead, Florida, run by a for profit, Caliburn.  This too was eventually closed.  There is no doubt that their witness efforts contributed to these successful closings!

Now the group’s target is to draw attention to the government’s policy called “Migrant Protection Protocols” – MPP – which turns refugees and migrants back at our southern border to wait in danger and deprivation.   The Sisters and St. Joseph Workers joined advocates from around the country – retired folks, college students, political activists – basically ordinary people, who wanted to add their voice and presence to these witness efforts.   Josh Rubin, one of the group organizers, who traveled to Texas from Brooklyn in early January to initiate the Witness Project here, has been a daily presence.

The days were varied.  The Witness Project sets up each day in Xeriscape Park from 9 am – 4 pm.  and participants speak to passersby, gave information, and encouraged them to tell everyone they know.  Daily trips over to the tent camps were made to see the conditions and observe how the people were being treated.  They had the opportunity to sit in on preliminary hearings of their asylum cases, observe an anti-migrant rally, celebrate liturgy in the tent camp, and witness migrants being taken off buses at the local Brownsville airport and sent back by the hundreds to Central American countries – and not necessarily to their own native lands.

What was observed and heard was incredibly sad and disturbing.   Sad, that these families who are fleeing desperate situations, are surviving in primitive surroundings, for months at a time, reliant on the kindnesses of volunteers and humanitarian agencies.  Disturbed at the lack of due process in the court hearings, where 95% don’t have attorneys and plead their cases to judges stationed many miles away via large video screens, with the government prosecution lawyers totally anonymous, speaking ‘off camera.’  Only a handful are successful with their asylum cases.

Minds and hearts were both overwhelmed, yet touched by these gentle people, who managed to smile when participants attempted to communicate that they are ‘with them’ in their witness.  The witness efforts are continuing.  Consider joining the Brownsville/ Matamoros efforts. For more information, contact:  witnessmpp@gmail.com . 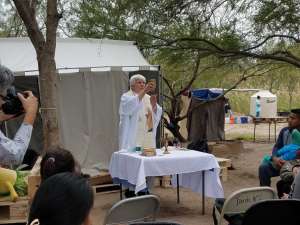 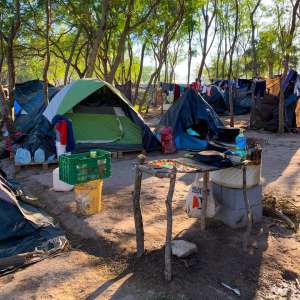 Photo 1: Back of little boy walking up steps in tent camp
Photo 2: Group of tents in camp. 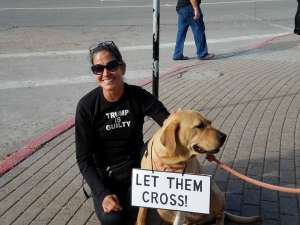 Photo 1: Buses at Brownsville airport with migrants being flown on Swift Air to Central America. 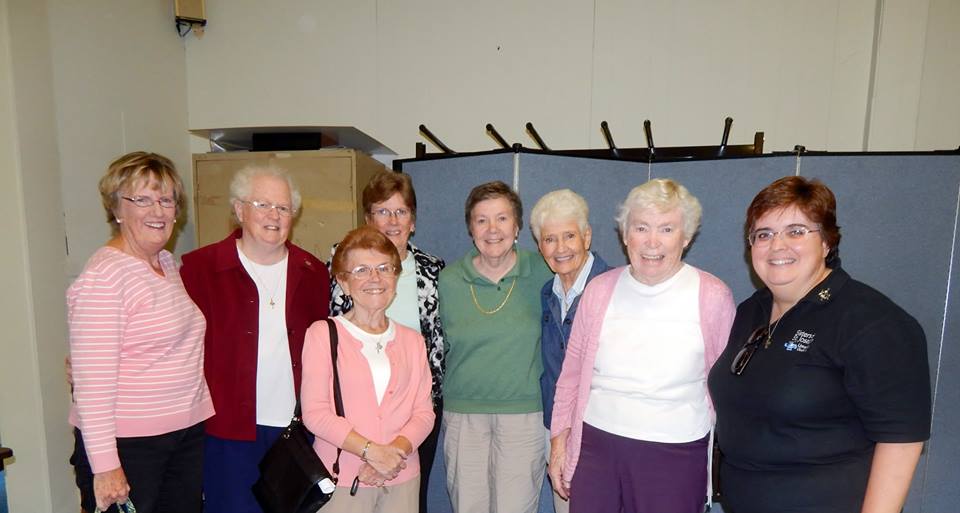