Sisters of St. JosephUniting All in God's Love
News by Clara Santoro September 18, 2018 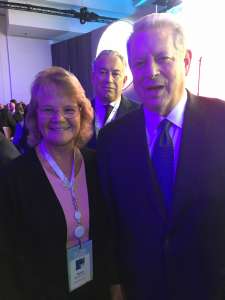 In an effort to move beyond promises and pledges, leaders from around the world joined the faith community and others last week in San Francisco to put on display actions under way to address the global threat of climate change, and to mobilize even more. The Sisters of St. Joseph were represented by Sister Karen Burke who was invited as a delegate.

The summit, hosted by California Gov. Jerry Brown, highlighted achievements to date in implementing the Paris Agreement and announced progress and new commitments to reduce greenhouse gas emissions by cities, regions, organizations and companies. Speakers also pushed the global community to “take ambition to the next level,” the gathering’s theme. 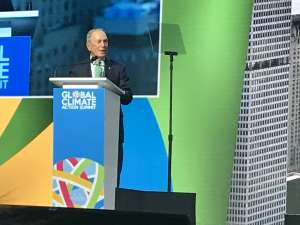 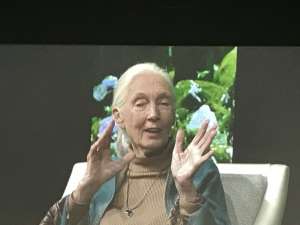 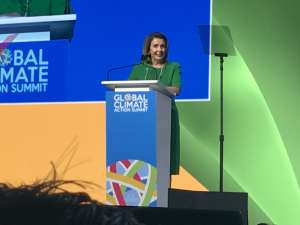 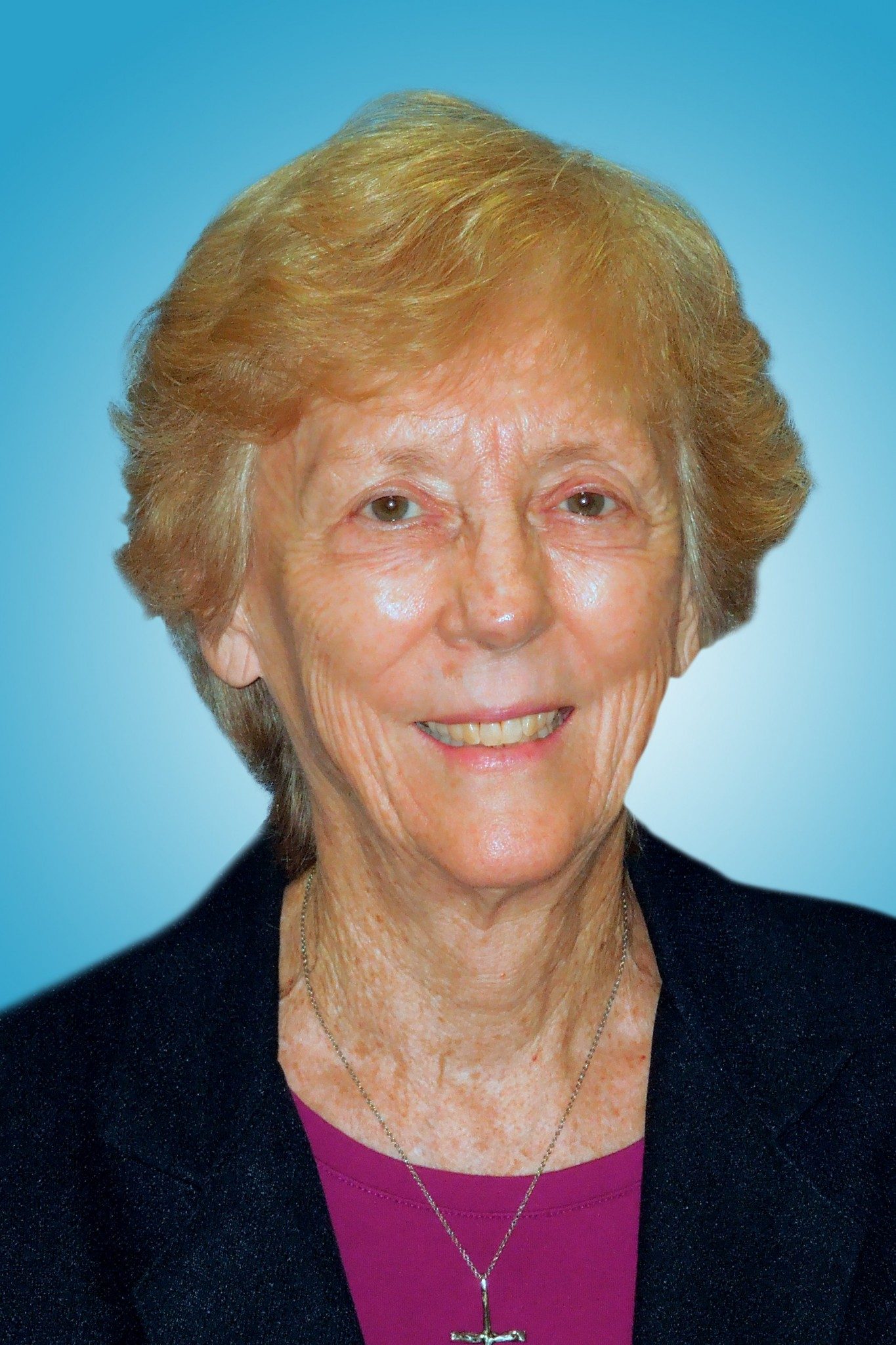 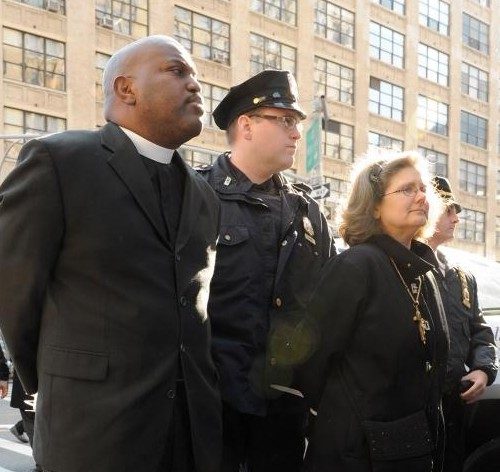