Sisters of St. JosephUniting All in God's Love
News by Clara Santoro November 24, 2021

With every ring of the class bell, the girls at Fontbonne Hall Academy are one step closer to their futures. That means something different to all of them, but sophomore Anaya Qayyum knows her dreams of becoming an oncologist wouldn’t be possible without her scholarship.

“When I found out, my parents were so excited to be able to further my education at such an amazing school and I’m so happy other girls will get to experience that as well,” Anaya said.

Right now, one-third of Fontbonne’s 350 students are on scholarship or financial aid, but principal Mary Ann Spicijaric says maybe next year it will be half the school, thanks to a $500,000 donation by the Sisters of St. Joseph.

“It’s simply transformative that we can provide them with cutting edge 21st-century learning spaces and help support the girls who really want to be here,” Mary Ann said.

Half of that money will go toward scholarships and financial aid. The rest of the donation will be for capital improvements and operations needs.

A study of two California schools showed it took nearly a decade for the girls’ school to raise what the boys’ school did in one year. And the trend isn’t just confined to the United States – it’s global. According to a UK study of more than one million database records, donations to boys’ schools were four times that of girls’ schools.

“We believe that girls need to have a place to come and learn how to be change makers because we graduate women who are looking to change the world,” said Mary Ann.

The money came from the sale of St. Joseph’s High School in Downtown Brooklyn. Sister Angela Gannon says the $2 million to be divided among four schools is life-changing for students – but supporting future women leaders is priceless.

“Our hope would be any student who wanted to come to Fontbonne, to Mary Louis, to Sacred Heart, to Maria Reina will be able to come,” said Sister Angela.

Fontbonne plans to use part of the money to build a state-of-the-art science lab. For Anaya and her classmates, the opportunity gives them a closer look at their potential and the power of Catholic education.

“We learn how to be aware of more than just ourselves and I think that’s so important,” she said.

The rest of the money from the sale of St. Joseph’s will be put in a trust. Each of the schools are welcome to submit proposals to get more money in the future. 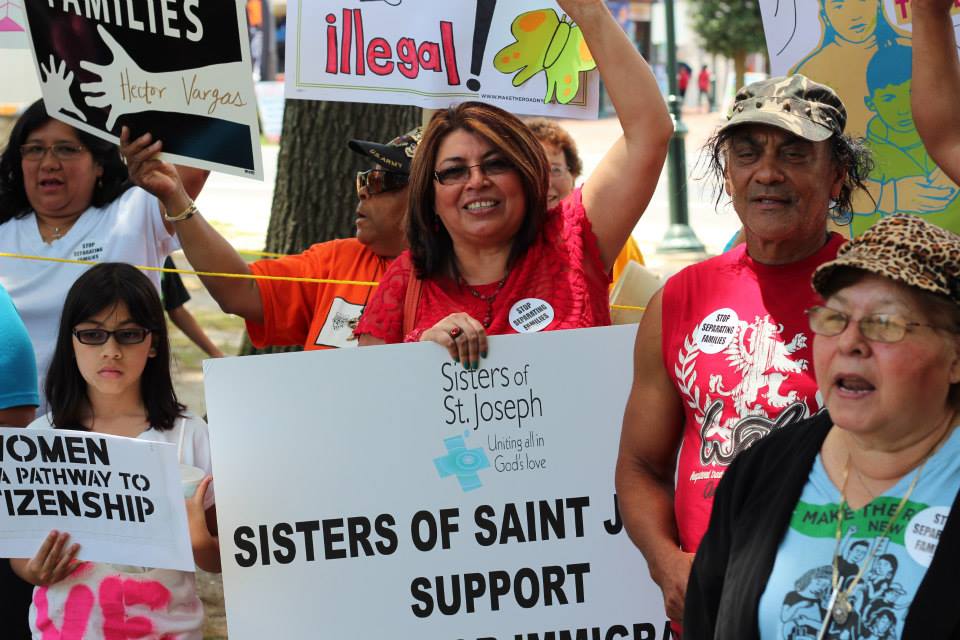 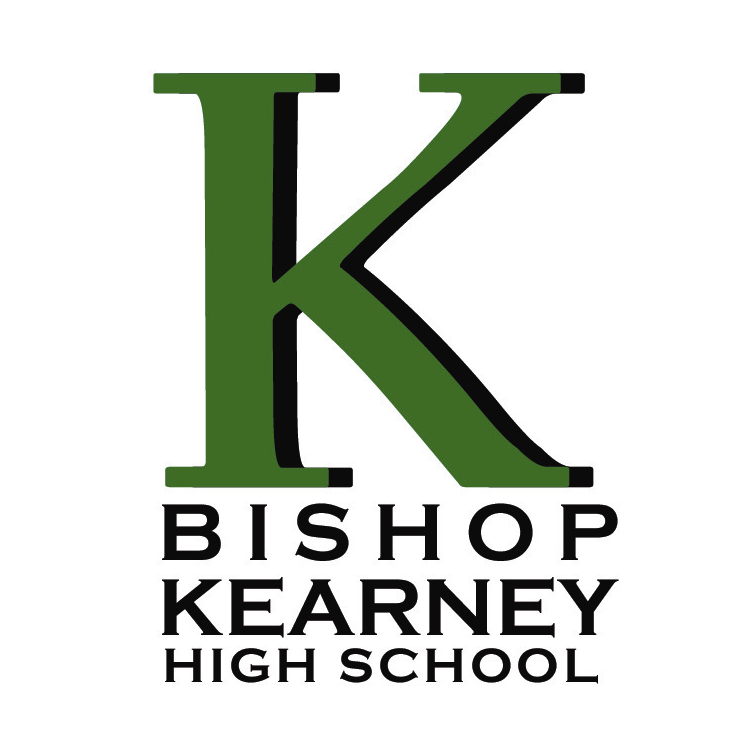