The name “Gandhi” is synonymous with peace and non-violence. In the movement of independence for India, Gandhi endured imprisonments without trial and fasted for weeks on end to purify both his own motives and those of others. He believed in nonviolent protest and became a symbol of peaceful resistance. During the civil unrest following independence, Gandhi fasted for communal peace. He personally visited areas beset with riots. In January 1948, the man who lived nonviolently was murdered violently as he was on his way to a prayer meeting.

Gandhi predicted that seven things will destroy us:

All of them have to do with social and political conditions and the antidote of each of these “deadly sins” is an explicit standard based on natural principles not on social values.

Let us repent together for our violence and ask for the grace to become people of reconciliation and peace. Let us give no support to those who choose violence instead of nonviolence, those who support the culture of war, those who sustain prejudice and hatred because of differences.

Spend time reflecting on Gandhi’s “seven deadly sins”. Draw out the implications of each. If possible discuss them with another/others.

Put your sword back into its place, for all those who take the sword will die by the sword.
Matthew 26:52

Nonviolence is the greatest force at the disposal of humanity. It is mightier than the mightiest weapon of destruction devised by the ingenuity of humanity. Nonviolence is not passivity in any shape or form. It is the most active force in the world…Just as one must learn the act of killing in the training for violence, so one must learn the art of dying in the training for nonviolence. One person who can express nonviolence in life exercises a force superior to all the forces of brutality…My optimism rests on my belief in the infinite possibilities of the individual to develop nonviolence. The more you develop it in your own being, the more infectious it becomes till it overwhelms your surroundings and by and by might oversweep the world…When the practice of nonviolence becomes universal, God will reign on earth as God reigns in heaven.
Mohandas Gandhi

Whenever I despair, I remember that the way of truth and love has always won. There may be tyrants and murderers, and for a time, they may seem invincible, but in the end, they always fail. Think of it: always.
Mohandas Gandhi

Where there’s injustice, I always believed in fighting. The question is, do you fight to change things or to punish? For myself, I’ve found we’re all such sinners, we should leave punishment to God. And if we really want to change things, there are better things than derailing trains or slashing someone with a sword.
Mohandas Gandhi

The greatness of a nation can be judged by the way its animals are treated.
Mohandas Gandhi 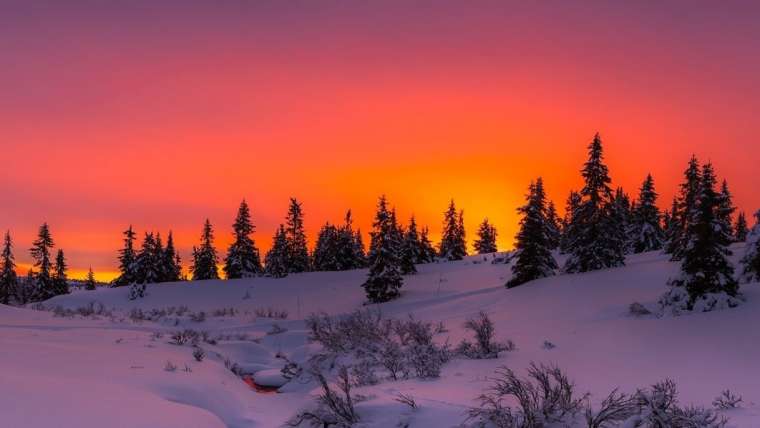