Sisters of St. JosephUniting All in God's Love
News Uncategorized by Clara Santoro May 3, 2019 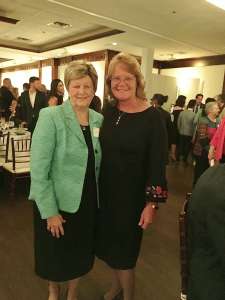 The Long Island Progressive Coalition celebrated its 40 years of working for social, economic, and racial justice on Long Island at a Gala on May 1, 2019.  Among the honorees was Sister Karen Burke who received the Long Islander Who Has Made A Difference Award. Sister Karen has spearheaded efforts to implement the Land Ethic Statement of the Congregation.  She was honored because of her work toward creating and modeling a sustainable environment on the Sister of St. Joseph 212 acre campus In Brentwood.  Among the achievements cited were the preservation of land and returning it to agriculture, the creation of a 1MW solar system to provide renewable energy, the preservation of woodlands on the campus, the creation of drought tolerant meadows of native plants, creating rain gardens, and the plans to build an alternative waste management system. Over the past three years Sister Karen has worked directly with the Long Island Progressive Coalition to organize, workshops, conferences and demonstrations in order to promote renewable energy systems and create equity policy. Sister Karen is a member of LIPC’s Climate Committee and has been active in efforts to move New York State to 100% renewable energy. 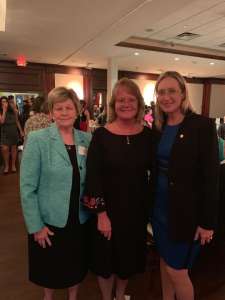 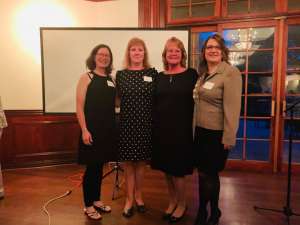 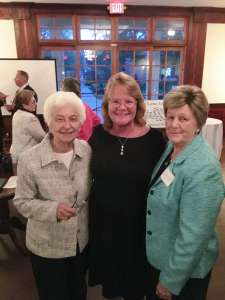 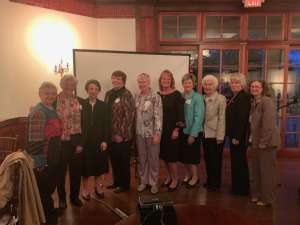 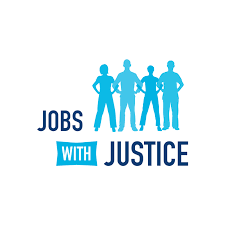 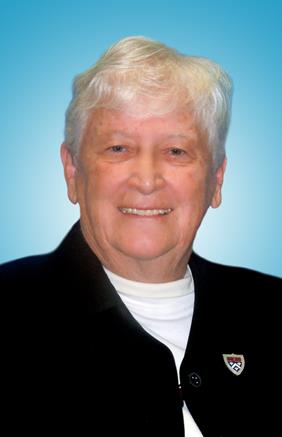